Name: The Concept of Discipleship in Bonhoeffer´s Marginalia to Kierkegaard´s Late Papers

"I feel delighted of this night. I like people having so real interest in discussion and being engaged even in the philosophical matters..." (Prof. Burges for My Noviny)

"In the textbooks on philosophy, he uses to be defined as the Father of existentialism. Philosophical thinking development in western hemisphere, and in particular social situation in Denmark following his death, confirmed legitimate character of his criticism and worries about the tendencies he had pertinently identified and analysed." (Dr. Tibor Máhrik for Žilinský večerník)

"This is my first visit to Philosophical Café in the city of Žilina and I am not less surprised by people´s interest in philosophical matters than prof. Burges, even if there is not a Faculty of Arts. People want to live and learn something new, which is good." (Assoc. Prof. Dr. Roman Králik, for Žilinský večerník)

"The event might have been called creative night, the guests did not present any prepared lectures, however they came to share their experience and knowledge." (article: Strážca Kodane a hľadač naozajstnej pravdy.) 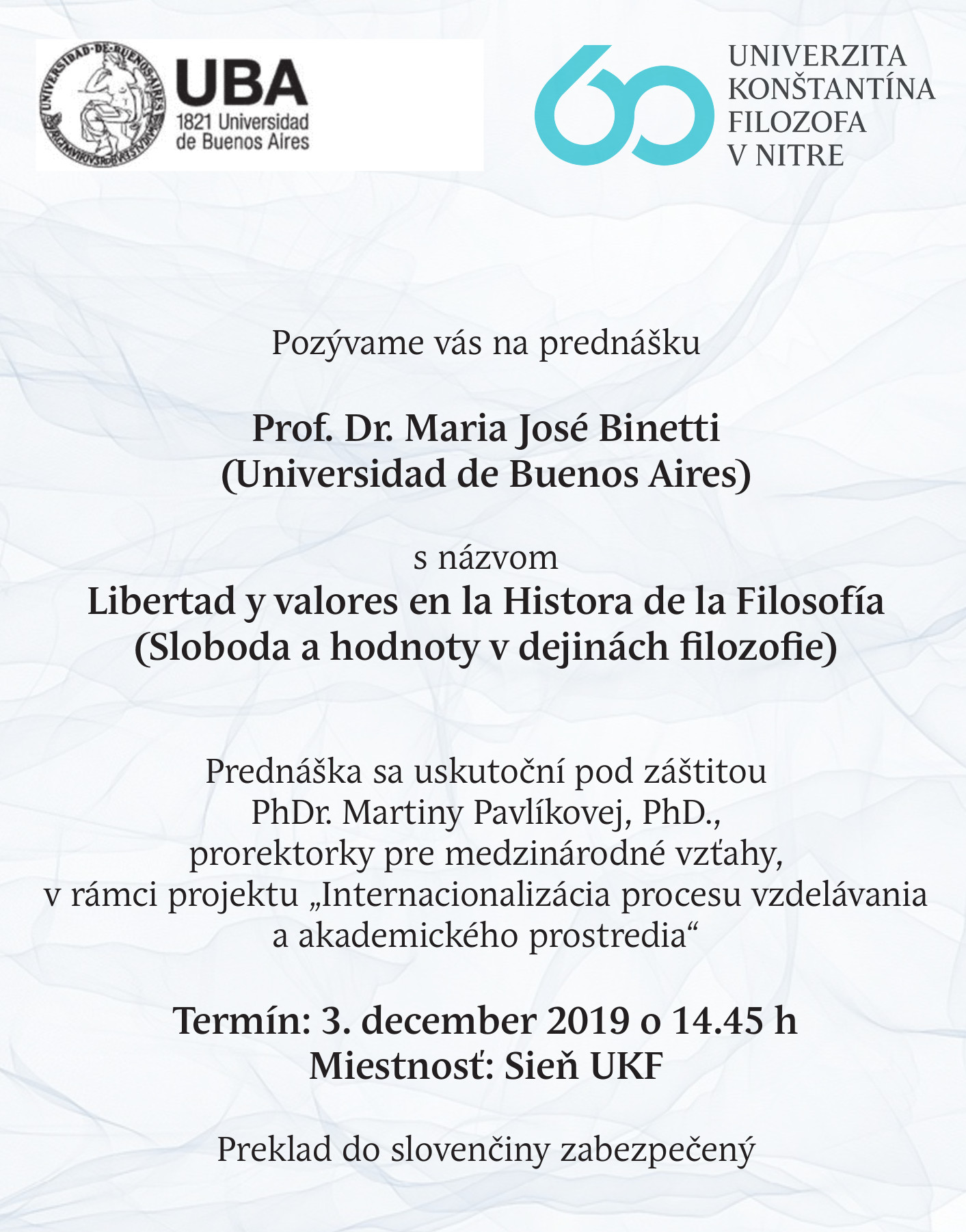 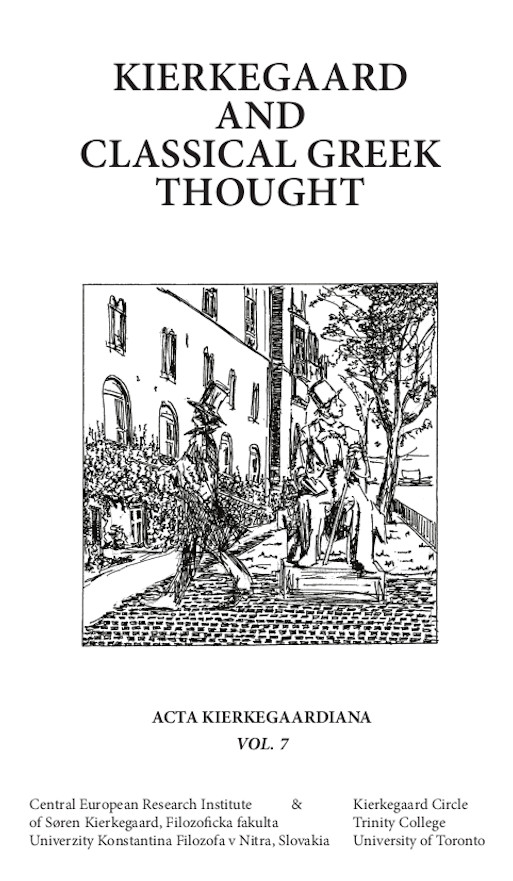